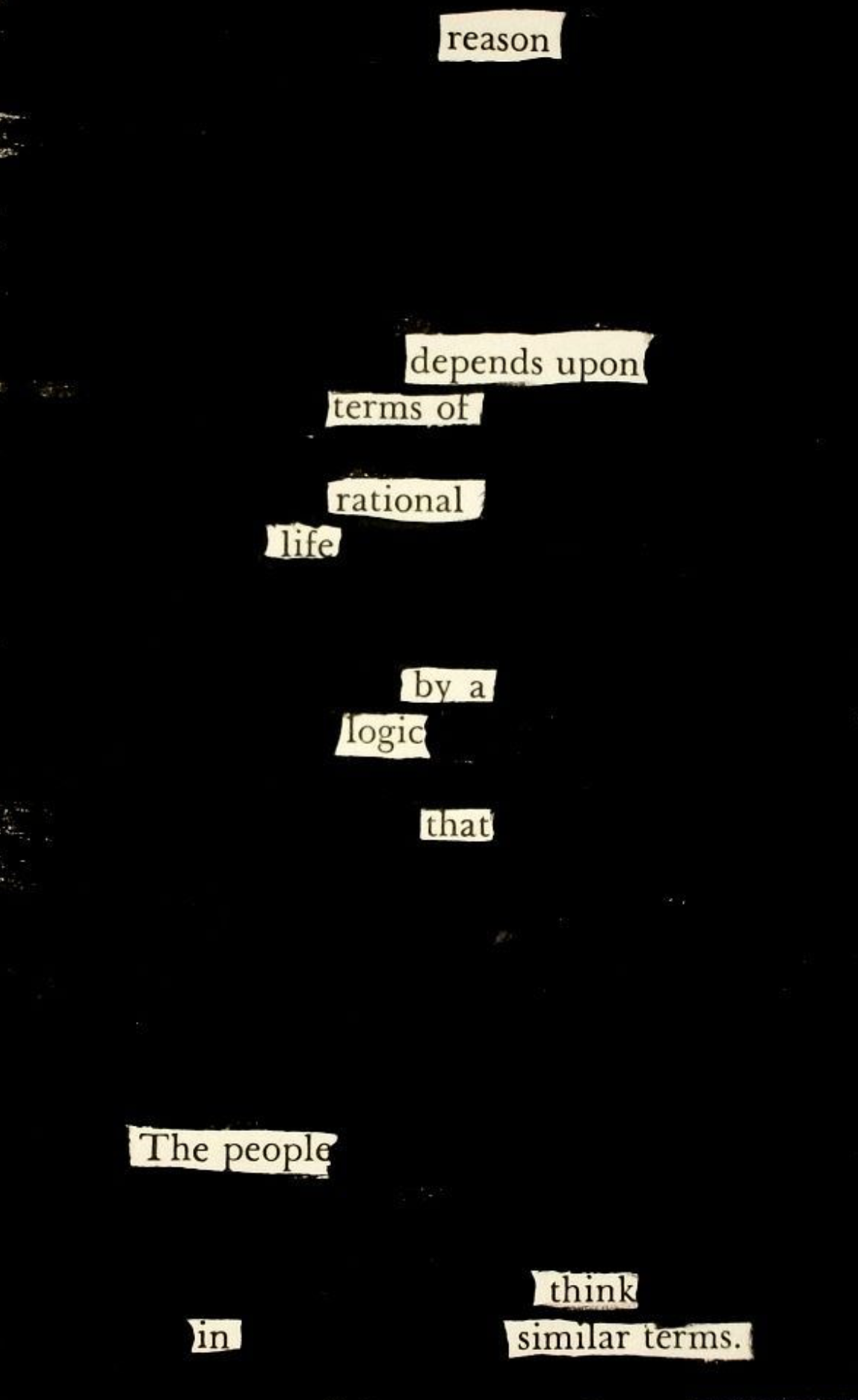 Found myself sitting in jail again: third time, third city, and a woman mid-transfer from the state penententary telling me I didn’t belong there; ”too innocent.”

Of course, she didn’t know it was my third time, or why I was in there. No, she only saw my honest heart in earnest eyes and called me innocent.

I learned a long time ago, innocence is lost in waves throughout life, and I haven’t been truly innocent since I was knee high to a grasshopper. Hind sight allows me to consider the trail of innocence left behind, to discover when and how I’d lost it:

Even things I’m not alone in, or had no direct connection to but doing nothing:

There were a lot of moments, conscious decisions, experiences that tore innocence from me.

As it was happening though, I was caught unawares and unable to define the changes in my conscious mind.  In the moments of lost innocence, I was only aware of how the world, and my impact in it, seemed more colossal; this butterfly flaps it’s wings Tsunami style.

I say “lost innocence” but that is sort of misleading.

The things I actually lost were ignorance, lack of awareness, and that sense of guiltlessness. In the process, my awareness expanded and I gained a weight to the soul inside of me. Anti-innocence, reverse innocence, ecneconni (ehk NEHcon ee), if I were to give it a name.

Do I morn the loss of ignorance or guiltlessness?

Or do I wish for the light hearted feeling that comes along with it?

Maybe I miss the giddy, carefree sense of lacking responsibilities, being completely ignorant of my future accountability so, I consider it a loss and I mourn it.

Sitting there in a concrete room set at 56 degrees (I asked), proud I’d learned from the last arrest not to wear a wire bra and (partially) warmed by my sports bra, marveling that the jail had fingerprint scanners so I didn’t have the telltale ink on my fingers, I was blind-sided by the comment of ”too innocent.”

I thought of my lost innocence, of the irony (?) of being innocent until proven guilty, but still being in jail until the bail hearing, and of her emphasis on my apparent abundance of innocence that didn’t belong there.

She was serious, and then, slightly offended.

My bad. So, I blurted, “trespassing,” like that explained it.

She was silent, eyeing me.

I made no effort to explain my meaning.

Finally, she lifted her chin and asked, ”you one of them protesters?”

I nodded, eyeing her this time.

Like a smoke signal, she nodded in kind, sighing, ”yeah, the system is broken.”

Effectively, I was taken out of the conversation as more women joined in. None of us were truly innocent. Even as it slips away, life goes on, we evolve, and some of us learn to fight for what we believe in.

Innocence is a necessary sacrifice to responsibility,

a mental boss fight right of passage to wisdom,

Categories: Thoughts of the Day